When arranging Insurance quickly can pay you dearly.

Recently I met with a lady who shared with me a very touching personal story that makes getting the right advice really stand out as being the only way to approach insurance buying.

For the purpose of the story, I will call them Sue and John. Sue’s husband John had the best intentions and went about arranging his insurance through the bank, he decided that since they had asked to assist it would be the easiest and best option for him but little did he know at the time it unfortunately ended up paying the family dearly.

Upon purchasing the insurance there was little guidance on how much cover to have or what products would be best suited for his needs so he decided upon a plan that he thought would cover all basis.

Its important to point out that his family and wife were never included in the process nor were their needs and personal situation discussed as it was all done in one appointment. John was none the wiser and so he was on his way.

Several months later, John and Sure received the wonderful news that they were expecting their first child. They were in a well respected financial position with both their own home and a rental property so things were looking promising at coping with their expected new addition.

One very normal work day, John fell sick with sudden heart failure and within a matter of days he passed away. Sue knowing John had mentioned he had insurance cover with the bank who arranged the mortgage was hopeful that she would be okay financially, emotionally in despair it was the last thing she needed to worry about.

Upon looking into John’s cover she made a discovery that still sends shivers down her spine today. John’s cover was in place but it only paid out upon him living 14 days after diagnoses of a condition, he had a product called Trauma Cover but unfortunately no Life Insurance which would cover the sudden death he experienced!

Sue was mortified by the news and was left in a position to sell up their rental property and work full time quickly after having baby in an effort to keep her home. It was hard going and she states there was many a time she wanted to give up. Losing the house became very close to happening. Not to mention the premiums John was spending were more than $150 per month! The money effectively wasted, Sue found out later that Life Insurance was actually a quarter of the cost.

This is where using a Registered Financial Adviser is key to getting your Insurance plan right. We provide the solutions for you! We know what to look out for, how to make sure your policy covers ALL events and how to make sure claims are paid when you need them most. Not to mention we can be your one point of contact for all your insurance needs. 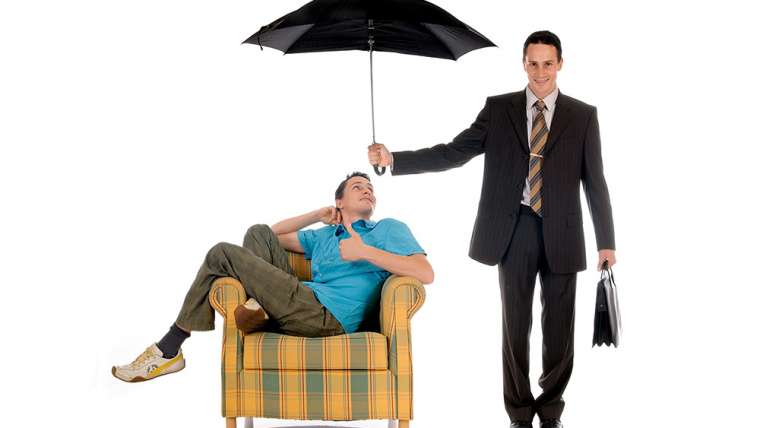